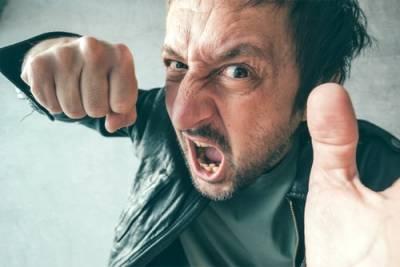 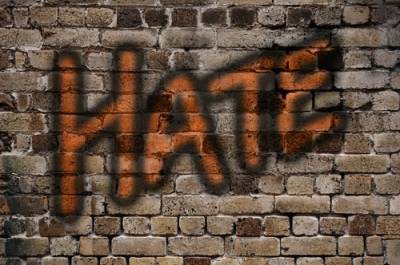 Posted on December 19, 2016 in Domestic Violence 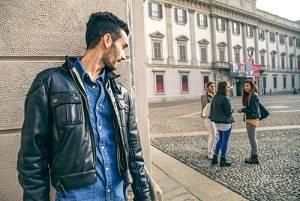 When a relationship ends unexpectedly, it is natural to want to find closure. The closure may come from a variety of sources such as a long conversation about what went wrong or seeing your ex with someone else. When you fail to receive the closure necessary to move on, life often becomes full of turmoil and answerless questions. Many pursue communication long beyond what is acceptable by the opposing party in search of relief, leading to stalking and harassment charges if left unchecked.

Although a phone call is permissible and perhaps a visit under the right circumstances, if someone asks you to cease your behavior, it is important to respect their requests. Over time, the object of your affection may be willing to discuss in detail what went wrong. Failing to give them the time, distance, and respect they need can cause fear for their safety and that of their children. Depending on the circumstances, stalking or harassment charges may ensue. The differences between the two charges are:

In Connecticut, if police catch you in possession of an illegal substance, chances are you will face drug charges. These can come with steep fines and even time behind bars. However, many people are not aware that if police arrest you for possessing drug paraphernalia, such as a pipe, you may also face severe penalties.

According to Connecticut law, it is illegal for anyone to be in possession of drug paraphernalia with the intention of using it for any of several listed drug-related purposes, which can range from growing or preparing to ingesting or inhaling controlled substances.

Several items are classified as “paraphernalia,” such as:

The Eraser: How to Expunge a Criminal Record in Connecticut

Posted on December 10, 2014 in Criminal Defense 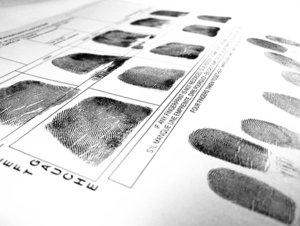 criminal record can make it difficult to get a job or find a place to live. Not only that, a criminal record can make it almost impossible to become a lawyer, doctor, police officer, Sheriff's deputy, or any other position that requires a clean background. An experienced criminal defense attorney can show you how to expunge your criminal past. In many circumstances, the process is largely mechanical.

How Do I Get My Record Expunged?

Connecticut has some very generous erasure laws, as opposed to some other states. In New York, for example, a criminal record can be erased only in very limited circumstances, such as the discovery of exonerating DNA evidence. According to the statute in Connecticut, a person’s felony or misdemeanor record “shall be erased” in the following situations: 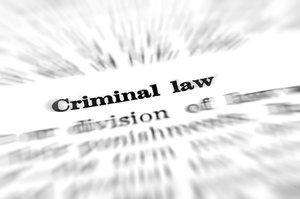 The terminology used in the criminal justice system can be confusing, especially if you have been charged with a crime and need to understand exactly what the charges are. Here are some of the basic terms and their definitions under the law.

A felony is defined by Connecticut law as an offense for which someone may be imprisoned for over one year. Felonies are generally classified as A, B, C, or D, depending on the length of sentence, with Class A being the most serious offenses with the longest sentences. Felonies include murder, sexual assault, and certain robbery and larceny charges.