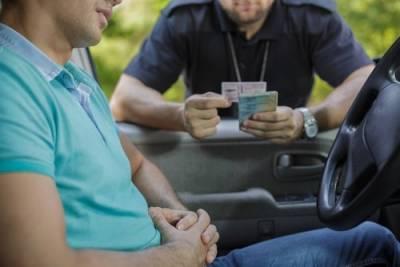 Traffic violations - like driving under the influence (DUI), speeding, and reckless driving - have consequences, including the possibility of temporarily losing your driver’s license. Reasons that the Connecticut Department of Motor Vehicles (DMV) might suspend your driver’s license include:

The Consequences of Reckless Driving in Connecticut 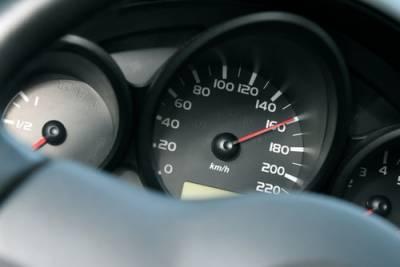 While speeding and driving under the influence might not by themselves constitute reckless driving, they can contribute to a reckless driving charge. However, if the vehicle speed is so fast that it endangers another person’s life, then that alone is considered reckless. Driving faster than 85 miles per hour generally falls into that category. Tailgating (following another car too closely) is another example of reckless driving.

The punishment for reckless driving is:

Posted on February 12, 2018 in Traffic Violations 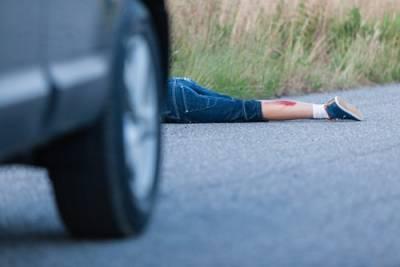 In Connecticut, the charge of hit-and-run is termed “evading responsibility.” The charge is a serious one and may be prosecuted as a misdemeanor or a felony, depending on the property damage and any personal injuries caused by the accident. With penalties for a felony conviction including jail time or a five-figure fine, mounting the strongest possible legal defense is a necessity.

Connecticut state law defines evading responsibility as the leaving of the scene of a car accident that has caused a personal injury or property damage without providing proper identification to the injured person(s), property owner(s), or without calling law enforcement.

Posted on September 04, 2017 in Traffic Violations 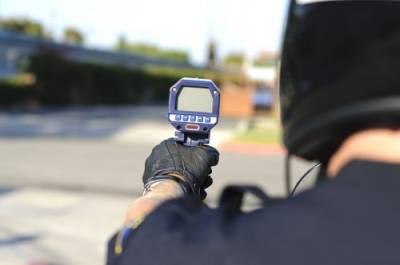 In Connecticut, law enforcement officers issue tickets to drivers who have committed either an infraction or a violation. While infractions are not considered crimes and only require that drivers pay a fine, violations are more serious and may involve a court appearance. Traffic tickets appear on a person’s driving history and in some cases may also add points to a driver’s license, which in turn can cause his or her insurance premiums to increase. Retaining an experienced Fairfield traffic ticket attorney can help drivers avoid these consequences, so if you were pulled over and ticketed for violating a traffic law, do not hesitate to contact a member of our legal team today.

Most traffic tickets are issued for infractions, which include citations for non-dangerous moving violations, such as a broken taillight. These offenses are relatively minor, do not result in the assessment of points on a person’s license, and usually only require the payment of a fine via the mail, although drivers can attempt to have their infraction dismissed by attending a hearing or submitting a letter of explanation to the court. Failing to pay a fine on time or to respond or appear in court, however, can result in more severe consequences. In these cases, the court will find that the driver committed the infraction and require him or her to pay the fine and an additional default penalty. If a driver fails to pay these penalties, his or her driving privileges could be suspended. 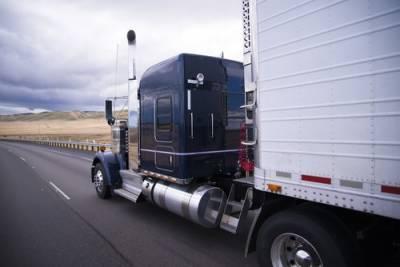 A lot goes into attaining and maintaining a commercial driver’s license (CDL). Of course, there are the rigorous education and examinations in addition to medical and background qualifications just to earn the licensure, but your work is incomplete. It is imperative that you follow through with multiple requirements to remain in good standing to maintain your licensure as well as avoid traffic violations. In addition to an impeccable driving record, you must also retain proper records to avoid losing the license.

What Records are Necessary for Employers?

Requirements for CDL regulations are controlled federally by the Federal Motor Carrier Safety Administration (FMCSA). Each state can vary through the application process but must maintain the standards and regulations set forth at the federal level. Each document has a required retention period of three years or more. By law, CDL employers must retain the following records for each employee and have them available upon request within 48 hours: