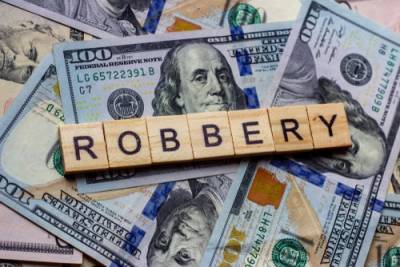 When the average person talks about crime, they may use the terms ‘robbery’ and ‘theft’ or ‘larceny’ interchangeably. However, in Connecticut law, the two have very different meanings. Larceny is what one might think of as simple theft, while robbery is a more serious offense, often carrying a much more serious penalty. If you have been charged with any kind of theft crime, it is crucial to understand your options in terms of how to defend yourself against such charges.

“Larceny” is not a specific crime in Connecticut; rather, it is used to describe a large group of offenses in which someone takes, obtains, or withholds another person’s property with the intent to deprive them of it permanently. There are several crimes contained under the umbrella of larceny, and to reflect this, there are six different degrees of larceny crimes under Connecticut law. Examples include embezzlement, shoplifting, conversion of a motor vehicle, theft of services, and several other offenses.

Some larceny crimes are misdemeanors, while others are felonies; the classification of the crime will usually depend on the value of the property stolen. However, there are other factors that might play a role as well, such as the age or disability of the victim and the presence or absence of fraud. For example, larceny involving false pretenses and a disabled victim is second-degree larceny, regardless of the value of the property stolen. 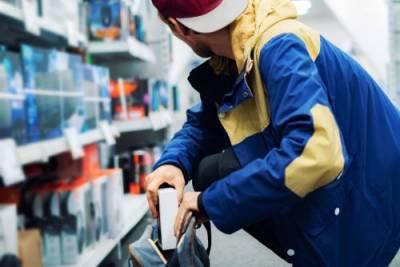 Both juveniles and adults will occasionally engage in shoplifting, for a variety of reasons. However, if you are caught and charged with the theft crime, the consequences can be quite severe. Talking to an experienced attorney can help you understand your options and how best to handle the situation, as trying to navigate the process on your own can lead to significant financial and social issues later on.

Can Be Misdemeanor Or Felony

In Connecticut, there is no such thing as a ‘shoplifting’ charge; rather, a person is charged with larceny, with the degree depending on the dollar value of the item or items they stole. Generally, a person is charged with shoplifting if it can be shown that they intentionally took possession of items offered at a ‘place of sale’ - for example, a store, a flea market or garage/tag sale - without any intent to pay for them. There are six degrees of larceny in Connecticut, with the values ranging from $500 and under for sixth-degree larceny, to over $20,000 for a charge of first-degree larceny.

Most shoplifting charges are for the misdemeanor charges of fourth, fifth, and sixth-degree larceny, and they carry jail terms of a year or less, with fines ranging from a few hundred dollars to $2,000. A first-degree larceny charge carries up to 20 years in jail and a $15,000 fine, but it is rare that a shoplifter has access to steal items worth that much. Juveniles may have their cases heard in juvenile court if law enforcement deems it appropriate, which may help them avoid any confinement term, instead allowing them to complete pretrial detention programs or otherwise pay back the debt.

Posted on November 08, 2019 in Theft and Property Crimes 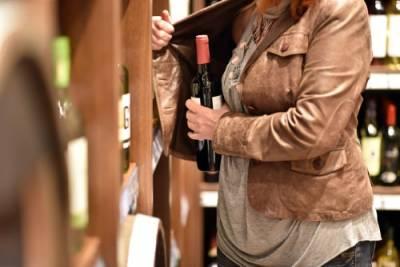 Shoplifting is an all too common crime, but just because it occurs regularly does not mean that law enforcement does not take it seriously. If you have been arrested and charged with shoplifting, you need an experienced attorney on your side to make sure that your rights are protected. Having any kind of charge on your record can cause problems for you later on down the road.

Shoplifting falls under Connecticut’s larceny law, in which ‘larceny’ is used as an umbrella term to cover many different theft crimes. Its rough definition is when someone intentionally takes items from a store or other ‘mercantile establishment’ without intending on paying the advertised price for the goods. It can be confusing to some, but if you have been charged with a theft crime, the charge will likely be larceny, even though it is technically a more specific offense.

The value of the goods that are taken usually determines the severity of the charge - there are six different degrees of larceny, with varying degrees of fines and jail time possible. The most common arrests for these types of crimes are the misdemeanor offenses; fourth, fifth and sixth-degree larceny charges do not yield much jail time - less than one year - but the fines can add up, as well as having to comply with any other type of restriction placed on you by the court. 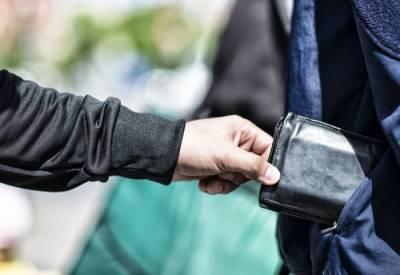 The category of theft crimes covers quite a lot of legal real estate, but across the board, it is reasonable to say that none of the offenses under that umbrella should ever be taken lightly. Theft charges and convictions can reflect on your general character, and can actively harm future prospects for things like renting a home or getting a new job. If you have been charged with shoplifting or any other kind of theft crime in Connecticut, you need an experienced criminal defense attorney to help with your case.

In some states, simple theft is a different crime from, for example, receiving stolen property or shoplifting. In Connecticut, they are all grouped under the ‘umbrella’ of larceny, which in turn is defined as wrongfully “tak[ing], obtain[ing], or withhold[ing]” property from a person with the intent to deprive them of it or to take it for yourself. The different theft crimes have different criteria, but if you are charged with, for example, embezzlement, the actual charge will be larceny in the first, second, or third degree.

Other examples of Connecticut theft crimes include: 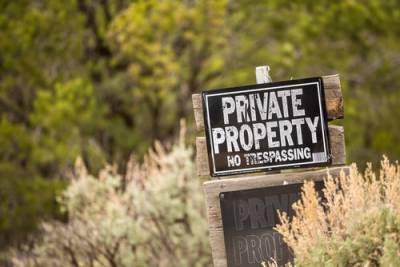 When a person is on another person’s property without permission, it is generally in the service of committing a crime, like burglary. This is not always true - but even when it is not, you may still be on the proverbial hook for the crime of criminal trespass. It is important that you understand your or your child’s entry onto private land may still rise to the level of criminality, and if it does, to react accordingly.

There are three degrees of criminal trespass under Connecticut law, and all hinge on the issue of intent. If you specifically ignore an explicit communication advising you that you are trespassing (or will be if you enter the land), but you enter or refuse to leave regardless of that fact, you will be charged with first-degree criminal trespass, which is a class A misdemeanor, punishable by up to a year in jail, plus a fine of up to $2,000 and court costs. Second-degree trespass does not involve any kind of explicit communication and is a class B misdemeanor, and third-degree trespass deals only with those caught entering onto private land to hunt or fish, which is a class C misdemeanor.

It can be easy to confuse criminal trespass with burglary, as both require entry onto someone else’s land without express permission. However, in order to be charged with burglary, you must not only enter onto the land; you must enter into a “building” or a “dwelling” with the specific intent to commit a crime. Criminal trespass does not require the intent to commit a crime - only the intent to remain on the land. The distinction is fine, but it is quite important, given that the minimum sentence for burglary is equivalent to the maximum sentence for criminal trespass.