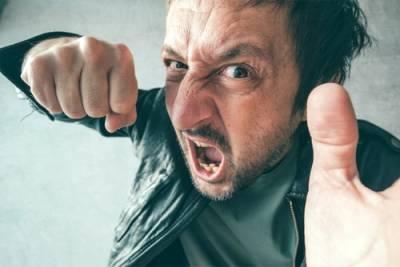 Are You Facing Assault Charges in Connecticut?

Posted on December 03, 2019 in Assault and Battery 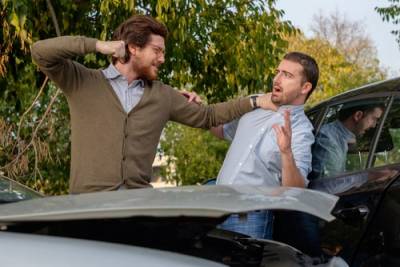 At common law, assault was the crime of threatening or menacing someone into believing they are about to be harmed. However, in Connecticut, the definition actually requires physical contact and can be tried as a misdemeanor or a felony. If you have been charged with assault, you need an experienced attorney on your side to help ensure that your rights are protected in court.

Assault in Connecticut can be charged in three different degrees, as of current law, with the specific choice of charge being affected by the severity of the incident. For example, if you cause bodily harm to someone with the intent to hurt them (as opposed to having intent to kill), you would likely be charged with third-degree assault, a Class A misdemeanor. Comparatively, if you cause serious physical injury to someone with intent (or with extreme recklessness), you would most likely be charged with first-degree assault, which is a Class B felony. 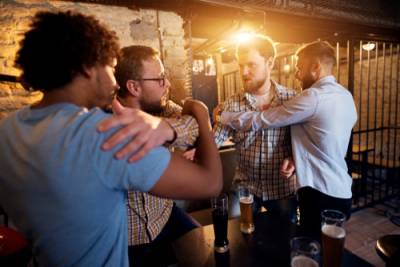 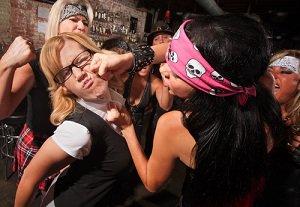