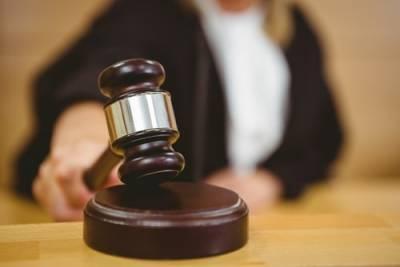 Penalties for Assault Convictions in Connecticut 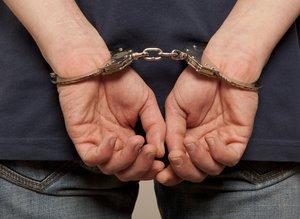 If you have been charged with the crime of assault in Connecticut, the type of charge will determine the potential penalties you will face. Connecticut law delineates three distinct levels of assault, each of which carries separate penalties.