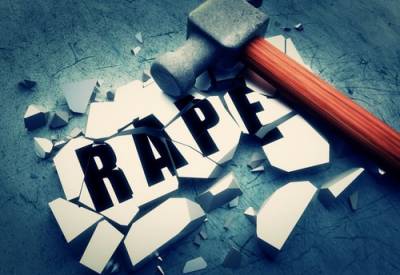 Do Not Go Through the Process Alone

In the zeal to punish sex offenders who are guilty, the process of a criminal conviction can sometimes move too quickly, and it can feel even quicker if you lack representation. You may wind up agreeing to anything if you believe it will get you out of jail, or help you avoid a trial. For example, if you are convicted of a sex crime, you will almost always be required to register with the state of Connecticut’s Department of Emergency Services & Public Protection as a sex offender. Sex offender registration is a public record, searchable by anyone with an internet connection, and this information is readily available to employers, landlords, and many others in positions of power.

Because of the black-and-white nature of most sex crimes, most people view very little room to maneuver or defend themselves - even if you are innocent, it can still be difficult to speak up and say so because the process itself can be overwhelming. While in many cases it may not be possible to avoid registration, in some cases it is, or in rare cases, someone may be eligible for confidential registration, which means their registration would be only visible to law enforcement. Alternatively, a different option may be available at plea-bargain that a layman may not know how to ask for.

Everyone is entitled to a defense, regardless of the accusation. If you have been accused of or charged with a sex crime, it is critical to call an experienced Fairfield County criminal defense attorney today to ensure that you have the fairest trial possible. The Law Offices of Daniel P. Weiner have defended numerous people in your situation over the years, and we will work hard toward the fairest outcome for you. Call our office today at 203-348-5846 for a free consultation.