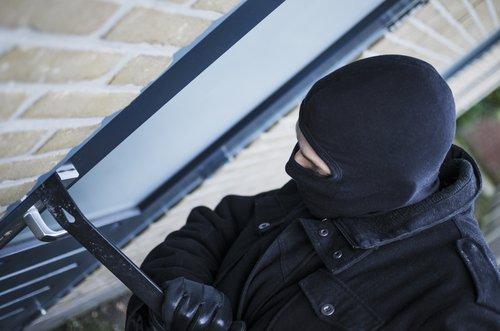 Home invasion is the most serious of the burglary-type offenses, and is a Class A felony. It occurs when a person enters an occupied dwelling with the intent to commit a crime and either:

All three degrees of burglary are felonies.

A skilled defense attorney can attempt to cast doubt on whether the defendant intended to commit a crime. The prosecutor must be able to prove the intent beyond a reasonable doubt, and often must do so using circumstantial evidence. Another defense might be the defendant's belief that he had permission to enter the premises. As home invasion and burglary are prosecutable as felonies, it is critical to have the representation of an qualified criminal defense lawyer who can explain all of the defendant’s options.