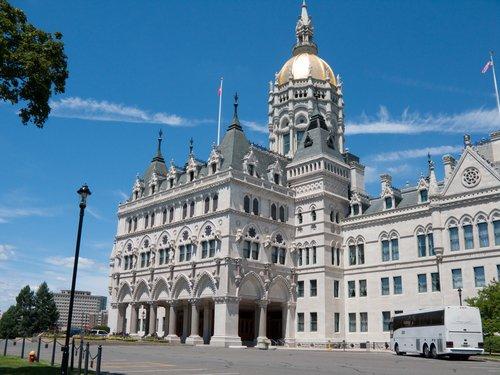 Governor Daniel Malloy recently announced his plans to introduce serious changes to the criminal justice system. According to The Register Citizen, Governor Malloy believes Connecticut—and the rest of the United States—has created a justice system that persecutes many unfairly and fails to offer a second chance to those who deserve one.

The proposed measures would involve changes in several key areas including drug crimes. While many are hopeful that the reform will lead to a more effective justice system, criminal offenses are—and will always be—serious matters.

During a speech at Yale Law School, Governor Malloy made it clear that he and others are noticeably unhappy with the current status of the justice system. He mentioned that certain penalties, such as those that result from nonviolent drug possession charges, are too serious and inhibit the lives of those convicted.

Reports indicate that a large faction of the public agree with the governor’s views. Many argue that nonviolent charges should not have such a strong bearing on an individual’s personal and financial opportunities.

Possessing less than a half-ounce of marijuana can result in a fine of $150. Fines for second offenses can reach $500.

Possessing more than 1 ounce of marijuana can lead to a prison sentence of up to one year. Fines can reach $1,000 or more. Possession of narcotics, such as heroin, cocaine, crack cocaine and other “hard drugs,” can result in as many as seven years in prison and tens of thousands of dollars in fines.

It is also possible to face charges for possession of drug paraphernalia. These sentences may include up to three months in prison.

If you are facing charges of drug crime or any other criminal charges and would like to speak with an experienced Stamford criminal defense lawyer, contact the Law Offices of Daniel P. Weiner at 203-348-5846 to schedule a free consultation.