Is There a Correlation between Crime and Casinos?
Iniciar chat en espanol
Blog
View All Practice Areas
Subscribe via RSS

Is There a Correlation between Crime and Casinos? 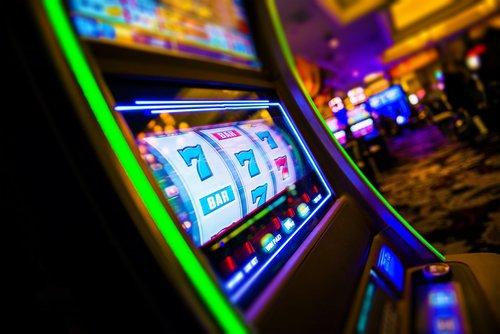 Casinos have long been touted as dangerous to a community for the rise in crime with which they are associated in surrounding areas. Casinos are also associated with a rise in tourism and employment opportunities, so most communities tend to vote in favor of their construction and take the risk.

Some studies show that the ratio of available jobs to area adult residents increased by as much as 5 percent. Yet other studies show that the presence of casinos is also associated with an increase in area substance abuse, mental illness, violent crime, theft, bankruptcy, and even increasing suicide rates. Some communities report a 10 percent increase in larceny, bankruptcy, and auto theft after an area casino opened.

It was more than 20 years ago that communities of Connecticut decided to take this risk, and the past two decades have shown that Connecticut may be the exception when it comes to these statistics. In fact, crime rates have decidedly fallen since two of the state’s largest casinos — Foxwoods Resort and Mohegan Sun — opened.

While the declining crime rates in the neighborhoods of those casinos did not decline as widely as statistics show it did statewide, there is still a lack of proof for the correlation between casinos and crime, if only in Connecticut. Crimes reported with sharp decline include drunken driving, disorderly conduct, prostitution, and organized crime. The number of thefts, however, did increase in areas surrounding the casino.

As such, earlier this year, the state police in Connecticut disbanded its casino unit and transferred the last of the 12 officers present at the gaming facilities. State police handed over the reins of safety and administration for the casinos to the Native American tribe police departments who are now responsible for patrolling and making arrests on the casino grounds. These include the Mashantucket Pequot Police Department and the Mohegan Sun Department.

This decision was in part made to save the tribes the $3 million annual bill to maintain a state police presence at the casinos, but it results in the certification of state tribes to test alcohol levels, fingerprint suspects, and hold arrestees in a cell overnight. It also means that an assault on a tribal officer is a felony charge.

If you or someone you know has been accused of a crime associated with a casino or behavior at a casino, the most important step is to seek legal counsel. Contact an experienced Stamford criminal defense attorney today.