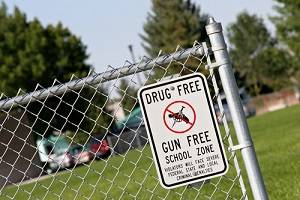 Connecticut is not the only state that has, in recent years, reduced the punitive nature of such laws. One major reason for the reduction of severity is the fact that this law disproportionately affects lower socioeconomic communities, as populations tend to be more clustered near schools, in high-density populations areas. There is also the concern that many convicted under the previous laws were found guilty of illegal activity that did not in any way affect the children the law was intended to protect. There was also the concern that the person still faced such higher punishments, even if the crime took place outside of school hours.

Still, facing a drug charge for activity that occurred on school property can be devastating. Do not go through it alone. Contact an experienced Stamford criminal defense attorney today. Call 203-348-5846 to schedule your free, confidential consultation.