What to Expect after Failing a Breathalyzer Test in Connecticut

Posted on August 28, 2015 in Driving Under the Influence 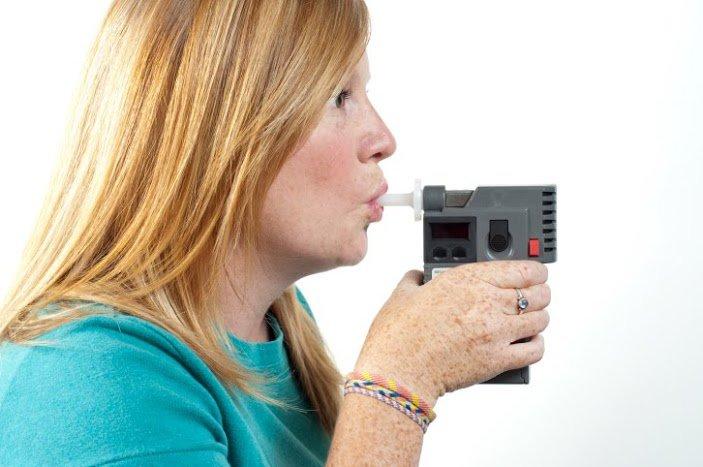 When most people fail a breathalyzer test, they admit defeat. Many ask, “What is the point of fighting DUI charges?” However, the truth is that these devices can produce false positives if they are not calibrated correctly. In fact, research has shown that breathalyzers have a 40 percent margin of error, according to a report in the Boston Globe.

There have been several cases of false positives. Last year in Connecticut, a DUI case was thrown out of court after DNA tests revealed that the defendant had a BAC of 0.0.

In addition to questioning the breathalyzer results, there are other potential defenses that could work in your favor. For example, your attorney could question whether the officer had probable cause to pull you over in the first place.

Failed Test, What Next?

If you fail a breathalyzer test, chances are you will be arrested, charged with DUI, and ordered to appear in court. Police arrest approximately 10,000 people for driving under the influence in Connecticut each year, so you are not alone.

If you are convicted, you could face fines of up to $1,000 for a first offense, $4,000 for a second offense, or $8,000 for a third offense. You may also serve from two days to three years behind bars. Your license will be suspended – permanently for a third offense – and you will have to install an ignition interlock device on your car. This device will only allow you to start your vehicle after passing a built-in breathalyzer test.

If you have been charged with a DUI, then an experienced Stamford DUI lawyer may be able to help. Attorney Daniel P. Weiner of the Law Offices of Daniel P. Weiner has more than 40 years of experience defending clients in Connecticut courts. He can assess your case and develop a comprehensive defense strategy against the charges. To schedule a consultation, call our office today at 204-348-5846.