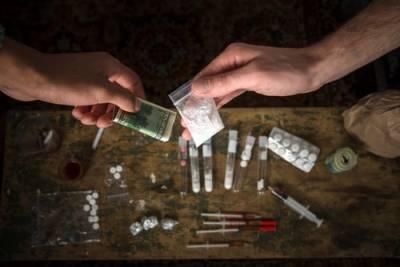 Generally, when a person is arrested with a large amount of one of these types of drugs in his or her possession, that individual will be presumed to have had the intent to sell the substance, which in turn can lead to charges of drug trafficking.

The penalties for a drug trafficking conviction depend on a variety of factors, including:

To learn more about these and other possible defenses that may apply to your case, please contact a member of our criminal defense legal team today.

Being arrested for and charged with a serious federal offense can leave you feeling frightened and overwhelmed. Fortunately, you don’t have to go through this difficult time alone if you retain an experienced attorney who can help you formulate a defense, so if you were arrested for a drug-related crime, please contact the Law Offices of Daniel P. Weiner today to set up a meeting with a passionate Norwalk drug charges attorney who can evaluate your case.