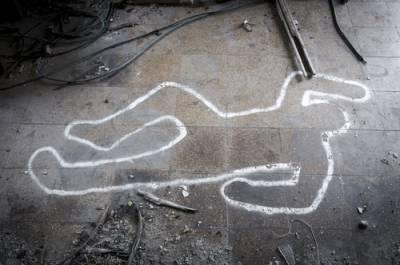 It goes without saying that the charge of murder is one of the utmost seriousness, in Connecticut and every other state in the U.S. If you have been charged with a murder that occurred during the alleged commission of a felony in Connecticut, it is imperative that you retain experienced legal counsel. With a very lengthy prison sentence and other harsh penalties dispensed following a conviction, a strong legal defense is unquestionably a necessity.

Intent is at Issue in a Connecticut Murder Charge

Murder is one of the oldest crimes to be codified into law. Originally defined as “the killing of a human being by another with malice aforethought,” murder may be understood in the modern era in Connecticut as the intentional causation of the death of another. Whether in the old language of “malice aforethought” or the updated vernacular of “intentional causation,” the issue of intent – of a culpable state of mind – is at the heart of a murder prosecution. In some cases, intent is quite clear, such as in a premeditated shooting of one person by another. In other instances, murderous intent is more complex and carefully defined by statute. The latter is true with regard to Felony Murder in Connecticut. Under state law, Felony Murder has been committed when one person causes the death of another while committing, attempting to commit, acting in furtherance of, or fleeing any of the below enumerated felony crimes:

As can be inferred from the lengthy legal definition, and the long list of underlying felonies, much must be proved for the state to convict an individual charged with Felony Murder. Besides the death of another person, the state must prove beyond a reasonable doubt that the defendant was, in fact, committing, attempting to commit, acting in furtherance of, or fleeing an applicable felony.

Penalties for a Felony Murder Conviction in Connecticut

In Connecticut, murder is a Class A felony punishable by a prison sentence of up to 60 years and as much as $20,000 in fines. At a minimum, a Felony Murder conviction in the state will result in a 25-year prison sentence. With consequences this grave, the counsel of an experienced Fairfield County criminal defense attorney is of great value.