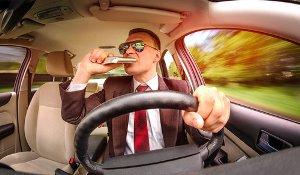 Although deaths from vehicle crashes have declined over the last few decades, over 33,000 people are killed every year, and the estimated annual cost of those crashes is $827 billion. The DADSS system is estimated to save thousands of lives each year.

If you have been charged with driving under the influence, it’s critical to get the help of an experienced Connecticut DUI defense attorney as soon as possible. Knowing your rights and making sure they are protected is key.