How Have Connecticut’s Marijuana Laws Changed in 2021?

Posted on August 12, 2021 in Marijuana Possession 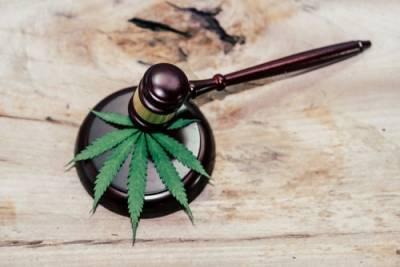 While marijuana has long been treated as a controlled substance, attitudes surrounding this drug have changed in recent years. Many states have allowed the use of cannabis for medical purposes, and a number of states have legalized marijuana for recreational use as well. Connecticut recently joined these states when the legislators passed a bill legalizing recreational marijuana. Residents of Connecticut will want to understand how this new law addresses the use of marijuana, as well as how it will affect those who have previously faced criminal charges for marijuana possession or other drug-related offenses.

As of July 1, 2021, marijuana has been made legal for recreational use by adults over the age of 21. A person can possess and use up to 1.5 ounces of cannabis plants or an equivalent amount of products that contain marijuana, such as oils or edibles. In addition, a person can possess up to five ounces of marijuana that is kept in a locked container in their residence or locked inside the trunk or glove compartment of their vehicle. While marijuana is not yet available for retail sale in Connecticut, the state expects that it will begin being sold near the end of 2022.

Some provisions of the new law that may affect criminal cases include:

While marijuana has been legalized in Connecticut, there are still multiple types of situations where a person may face criminal charges related to the possession or use of this drug. If you need to address drug charges, or if you want to learn more about how you can clear previous criminal convictions from your record, contact our Stamford drug crimes defense attorney at 203-348-5846 and arrange a free consultation.