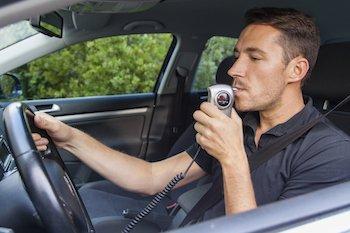 Beginning on July 1, 2015, a stricter ignition interlock requirement will be implemented for drivers convicted of driving under the influence (DUI). Under the new law, the Department of Motor Vehicles is authorized to require ignition interlock devices to be installed in the vehicles of first-time DUI offenders.

An ignition interlock device is a small device that measures blood alcohol which is wired into the ignition of a vehicle. The driver must blow into the device before the vehicle may be started, and the vehicle will not start if the driver has a measurable blood alcohol level. Ignition interlock devices are shown to decrease the number of repeat DUI offenses by as much as 67 percent.

Connecticut’s DUI laws and penalties are complicated and frequently in flux. If you have been arrested for DUI, you should understand current law and all of your options before you proceed. An experienced Connecticut criminal defense attorney can discuss your options with you and advise you on the best course of action. Contact the Law Offices of Daniel P. Weiner for a free consultation today.