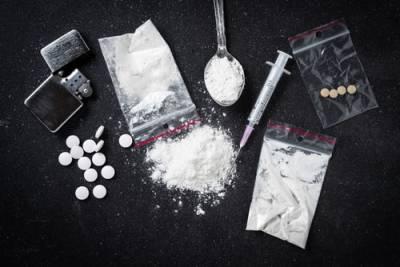 To be convicted of illegal drug possession, the state must prove beyond a reasonable doubt that:

What Is Actual Drug Possession?

Actual drug possession means you physically have the illegal drugs on your person. For example, if you have a small bag of cocaine in your pocket then you can be convicted of illegal possession.

What Is Constructive Drug Possession?

Constructive possession means you have control over the illegal drugs. For example, if you know where the drugs are and you are physically able to access them then you can be convicted of illegal possession. Imagine that you are a passenger in a car and you know that the driver has marijuana hidden in the glove compartment. That counts as constructive possession.

What Are the Penalties for Illegal Drug Possession?

The penalties for illegal drug possession depend on the type of substance you possess and whether you are a repeat offender. For example:

Do not hesitate to reach out to the experienced and dedicated Norwalk drug defense attorneys at the Law Offices of Daniel P. Weiner today if you are charged with illegal drug possession in Connecticut. This is a very serious charge with serious consequences, and you need an experienced attorney on your side.