Inappropriate Contact Between Teachers and Students Can Result in Arrests 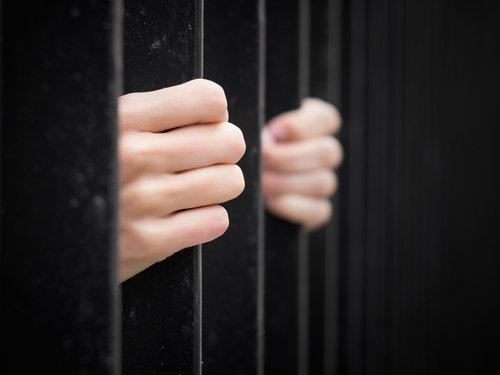 Lately, there have been numerous news reports of Connecticut teachers being arrested for sex crimes related to inappropriate contact with students. Such arrests can result in felony charges and prison sentences, in addition to having a serious impact on the lives of all those involved.

A high school teacher, who has since resigned, was recently sentenced to two years in prison for having a sexual relationship with one of his students was recently sentenced to two years in prison. He had been charged with one count of second-degree sexual assault, a felony.  Although the student was over 16 years old, which is the age of consent, Connecticut law considers such actions to be second-degree sexual assault if the perpetrator is a teacher and the victim is a student at the school.

In most cases of inappropriate sexual contact between a teacher and student, the charge is second-degree sexual assault. Other possible charges include risk of injury or impairing the morals of a child, which are also considered felonies.

Probation can be ordered, either as an alternative to prison or a condition of release from prison. Conditions of probation can be strict, and can include, but are not limited to:

If you are a teacher or other person working with children in a position of trust and you have been charged with inappropriate contact, an experienced Connecticut criminal defense attorney can mount a vigorous defense and mitigate the impact on your life and career. Contact the Law Offices of Daniel P. Weiner for assistance with your case today.