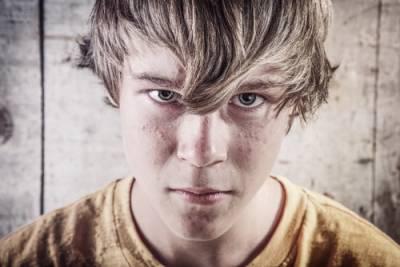 There has been a sweeping legislative wave of criminal law reform taking place all over the nation. Prison populations across the country have exploded to untenable levels, absolutely eviscerating various state budgets and causing entire generations of otherwise productive individuals to become lifelong offenders. This problem is magnified in juvenile criminal law. In 2016, there were 496 juveniles sentenced to an order of detention. Many of those sentenced were sentenced for nonviolent offenses that would be charged with a misdemeanor if they were prosecuted in adult court.

Ending the School to Prison Pipeline

The school to prison pipeline is a phrase used to describe an increasing trend of students being subjected to criminalized discipline and winding up in the criminal justice system before they are even able to finish high school. Advocates of juvenile criminal justice reform have long argued that criminalized discipline is counterproductive to the best interest of our youth. Take for example the Deputy Director of the Connecticut Juvenile Justice Alliance, Lara Herscovitch, who argued, “We feel strongly that far too often arrests are used in place of regular student discipline.”

From the fall of 2010 to the spring of 2015, there were approximately 415 student arrests in New Haven, CT alone. An advocate on the front lines of criminal justice reform in Connecticut, New Haven Superintendent Garth Harris, explained that “We don’t want our schools to be a police state, we do not want our students to feel like they are criminalized.”

Connecticut’s governor is pushing a measure that would make Connecticut the first state to raise the age of criminal responsibility to 21. This would effectively raise the age of a defendant eligible to be prosecuted in adult court. Gov. Malloy is quoted arguing, ”One can commit a nonviolent offense at 17 without a criminal record, but if you’re 18 and you commit the same crime, it lasts a lifetime.” There have been numerous studies about the psychology of adolescents. It has been established that their brains and decision-making capabilities are often not fully formed or functional by the age of 17, which is the current age of criminal responsibility in Connecticut.

The legal staff at the Law Offices of Daniel P. Weiner have decades of experience stepping up to the plate and facing down the criminal justice system, protecting our client’s rights and freedom at every turn. If you or a loved one has been charged with a crime, contact one of our seasoned Stamford, CT juvenile justice attorneys at 203-348-5846.