When Juveniles Are Tried as Adults in Connecticut 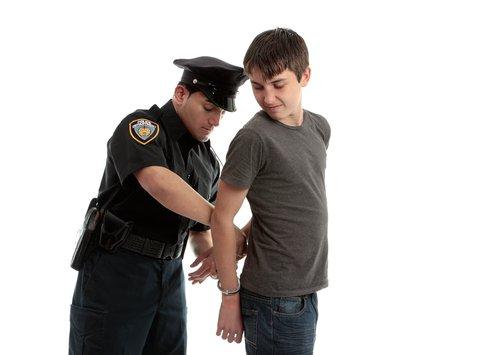 There has been much media coverage over a recent murder case which occurred in downtown Stamford several weeks ago. According to details released by law enforcement, the 52-year-old male victim was walking out of a fast-food restaurant when he accidently bumped into a 15-year-old teenager. The teen, along with two other males, allegedly beat the victim with hands and a stick. At some point, one member of the group pulled a knife and stabbed the victim several times in the heart, while the other two continued to beat him. A passing ambulance saw the victim on the ground and quickly transferred him to the hospital. The man died several hours later.

The 15-year-old teen has been arrested and charged with the man’s murder. Police claim that he is the person who stabbed the victim. However, prosecutors have charged him as an adult, not a juvenile. He is currently being held on a $2 million bond at a juvenile detention center. Although many people are upset over the tragic and violent way the victim died, there are also many people who are questioning why the 15-year-old accused is being processed in the adult criminal justice system, and not the juvenile system.

In Connecticut, the law allows for the prosecution of juveniles in the adult system under certain criteria. Any child age 14 or over who is accused of committing a Class A or Class B felony is immediately transferred to the adult court system. Connecticut law also lists approximately 50 criminal offenses, referred to as “Serious Juvenile Offenses” or “SJOs” which can also result in a transfer of a juvenile from a juvenile court to adult court.

If a juvenile is tried in adult court and found guilty, he or she is subject to the same penalties as an adult, which are nearly always more severe than penalties imposed by juvenile courts. The differences in rehabilitation philosophies are extreme, as well. In the juvenile system, the goal is to provide the teen with counseling, education, and other opportunities to help break the criminal cycle. For teens that are caught in the adult court system, the sentencing is much more punitive in nature.

If your child has been arrested and charged with a serious crime, it is imperative for you to contact an experienced Stamford criminal defense attorney to make sure your child’s future is protected. Call the Law Offices of Daniel P. Weiner at 203-348-5846 to schedule a free consultation.