Posted on February 21, 2014 in Assault and Battery 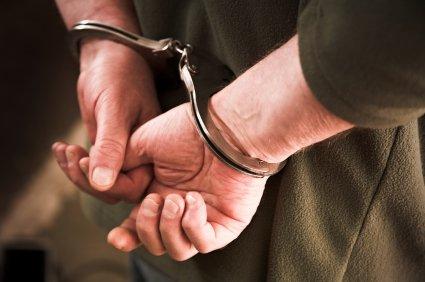 A man was charged in early January after allegedly stabbing two people at Hugo’s Mexican Bar and Restaurant in Stamford, according to Newsday and the Associated Press. “Oscar Saenz-Machado of Stamford was arraigned in Stamford Superior Court… and ordered held on $100,000 bail,” Newsday reports. Saenz-Machado “grabbed a knife from behind the bar, stabbed a 32-year old restaurant patron in the back and slashed a 33-year-old employee in the stomach,” according to Newsday. The altercation allegedly began when the restaurant patron refused to buy Saenz-Machado a drink when he asked him to.

Saenz-Machado pled not guilty to the first-degree assault and weapons charges he is facing, and both victims in the incident are expected to survive.  As of early January, it was unclear whether the perpetrator had a lawyer or not, and his court case was expected to continue later in the month, according to Newsday.

Knives, in fact, far outnumbered firearms as the weapon of choice in an aggravated assault in Connecticut in 2012, according to the State publication. White males over the age of 18 committed the vast majority of these types of crimes.

If you have been accused of aggravated assault or any other crime in Stamford, the most important step is seek legal counsel. Contact the Law Offices of Daniel P. Weiner for a free consultation today.