Posted on September 17, 2015 in Theft and Property Crimes 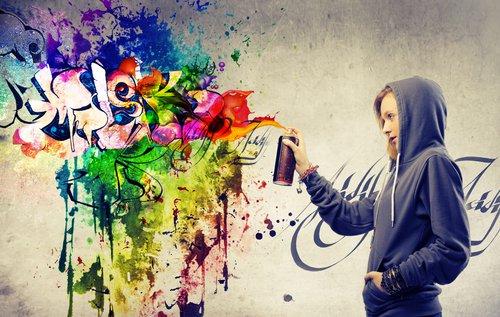 As long as there has been civilization, there has been graffiti. Whether it is scratching initials into a desk or painting an entire mural on the wall of the local school, people are always looking for new ways to leave their mark on their hometown. However, graffiti is considered a property crime and can lead to serious penalties if police catch you. Budding street artists in Connecticut are finding this out the hard way.

Earlier this year, a group of graffiti artists were arrested after their identities were revealed on Instagram. They are now facing possible jail time after defacing property worth upward of $12,000.

The Potential Consequences of a Conviction

Graffiti is classified as criminal mischief in Connecticut, and the penalties vary depending on the seriousness of each case. If you were charged with first-degree criminal mischief, which is considered a felony, it is because:

If police have arrested you for vandalizing property, then one of your first calls should be to an experienced Stamford property crime attorney. For more than 40 years, Mr. Weiner of the Law Offices of Daniel P. Weiner has successfully defended clients in Danbury, Bridgeport, Darien, and Wilton. To schedule a free consultation, call 203-348-5846.