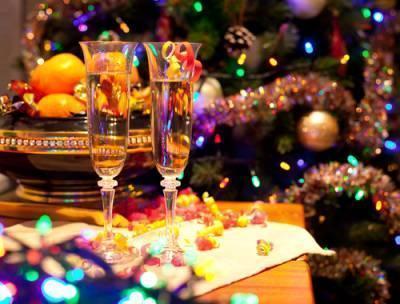 Although it is illegal to drive while impaired, it is within your legal rights to partake in alcoholic beverages, so long as you are of age. Therefore, if you decide to ring in the new year with a drink or two, be sure to take proper precautions to avoid a potentially life-altering legal battle. A few methods used to make it home safely after drinking are:

If you have been caught up in a DUI mess, remember that you are innocent until proven guilty. No matter the odds stacked against you, there are options worth exploring. Many times, police fail to adhere to strict standards during checkpoints or traffic stops. If you are interested in discussing your future with a Stamford, CT DUI defense attorney, contact the Law Offices of Daniel P. Weiner today by calling 203-348-5846 to schedule your complimentary initial consultation.