Posted on August 17, 2018 in Theft and Property Crimes 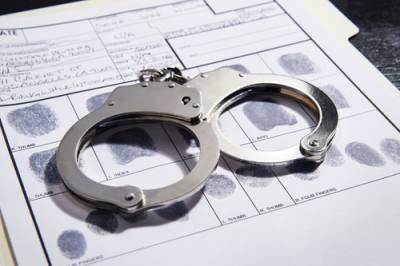 In July 2018, Stamford police received reports of two stolen cars in the Ridges neighborhood (the calls were two hours apart). Police apprehended the suspect driving the second car and charged him with reckless driving, driving without a license, and first-degree larceny, among other offenses.

Larceny is a type of property crime. Under Connecticut law, a person commits larceny when “he wrongfully takes, obtains or withholds” property from its owner. The accused must have “intent to deprive another of property or to appropriate the same to himself or a third person.”

Larceny takes many forms, including (but not limited to):

These are only some of the forms that larceny can take. An experienced attorney can explain the other types of larceny that you could be charged with committing.

How Is Larceny Punished?

As with any crime, the type of punishment depends on the degree of the offense. Larceny can be characterized as a felony or misdemeanor. There are also varying degrees of seriousness within those two classifications.

For example, larceny in the first degree is a Class B felony, punishable by one to 20 years in jail, up to $15,000 in fines, or both. Larceny is a first-degree offense when:

Contact the experienced Stamford criminal defense attorneys at the Law Offices of Daniel P. Weiner today if you charged with committing larceny. This is a serious offense, which is why you need an experienced attorney who will mount an effective defense on your behalf.