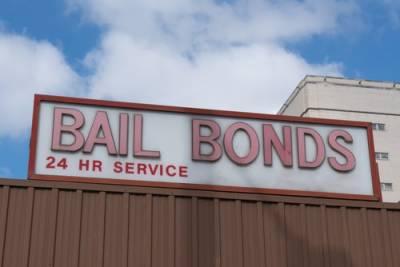 Norwalk police recently arrested a 35-year-old man in possession of 4,700 bags of heroin, cocaine, and $50,000 in cash. He is being held on a $2 million bond. The man was the subject of an extensive investigation into heroin sales in Norwalk.

Most people who are charged with committing a crime may be able to post bail or obtain a bond to get out of jail while they are awaiting trial. The terms “bond” and “bail” are often used interchangeably, but they actually have slightly different meanings.

The police set a bail amount when the defendant is arrested. That amount can be increased or decreased by bail staff from the Court Support Services Division or by a judge. Bail is the money that the defendant pays to get out of jail. A defendant who does not have the full cash value of the bail amount may contact a bail bondsman to post bail for a fee.

Will I Get My Bail Money Back?

You will get back the cash that you paid under one of the following circumstances:

If this sounds confusing, do not worry. An experienced attorney can explain the process to you and answer any questions that you have.

What Criteria Are Used to Set the Bail Amount?

Several different factors are considered in determining what the bail amount should be. These factors are called weighted release criteria, and include (but are not limited to):

Being released on bail does not mean you have free reign to do as you please. Here are some of the conditions of release that defendants might have to follow:

Defendants who do not obey their conditions of release may face additional charges and a higher bail amount.

If you are arrested on drug charges and held on bond, do not hesitate to contact the experienced Norwalk criminal defense attorneys at the Law Offices of Daniel P. Weiner today for a free consultation. We will explain the criteria for being released on bail, help secure that release, and make sure you understand the conditions of your release.