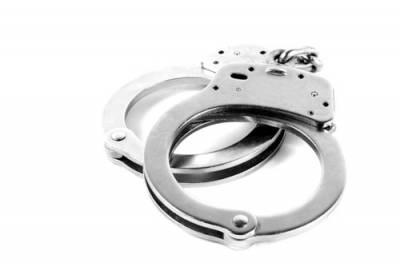 In 1966, the U.S. Supreme Court decided a case called Miranda v. Arizona (which actually represented four consolidated cases). The decision affirmed that criminal suspects in police custody have a constitutional right to an attorney and a right against self-incrimination. If a defendant is not informed of those rights, then any statements the defendant makes to police will not be admissible in court. Here’s a rundown of what happened in those four cases:

Case 1: Arizona police arrested Miranda at his home, and a witness identified him at the police station. He signed a written confession after being interrogated for two hours. That confession was used as evidence at trial, where a jury found Miranda guilty of kidnapping and rape.

Case 2: New York police detained a man named Vignera in connection with a dress shop robbery. While in police custody, Vignera orally confessed to the robbery and was then placed under formal arrest. He was later questioned by an assistant district attorney while a hearing reporter transcribed the questions and answers. Both the oral confession and the transcript were used as evidence at trial. The jury found him guilty of first-degree robbery.

Case 3: Kansas City police arrested a man named Westover in connection with two robberies. There was also a report that FBI wanted him on a separate felony charge in California. He was interrogated by local police and the FBI, and he ultimately signed separate confessions for and was convicted of the California robberies.

Case 4: California police arrested Stewart in connection with a string of purse-snatch robberies, one of which resulted in a fatality. He was interrogated nine times over a five-day period and ultimately confessed to robbing the deceased. His statements were introduced as evidence at trial, and the jury convicted him of robbery and first-degree murder.

The Supreme Court held that none of these statements should have been admissible evidence. None of the defendants were informed of their right to have an attorney present or warned that anything they said could be used against them in court.

What Are My Miranda Rights?

This is the general “Miranda warning” that police must give to detained suspects:

It’s important for everyone to understand their rights. Reach out to an attorney immediately if you are detained by police.

Contact the dedicated Fairfield criminal defense attorneys at the Law Offices of Daniel P. Weiner today for a free consultation if police did not adequately explain your right to remain silent and your right to an attorney. We will do everything we can to protect your constitutional rights.