Violation of Protective and Restraining Orders in Domestic Violence Cases

Posted on February 28, 2015 in Criminal Defense 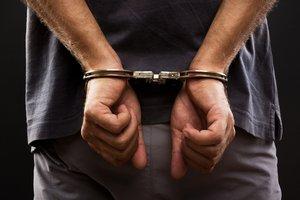 A restraining order is an order to protect a family member from abuse and/or threatening behavior, even if the perpetrator has not been arrested. Civil restraining orders remain in effect for up to one year, and may be extended upon request.

A standing criminal restraining order is issued as part of the punishment against someone who has been convicted of specified crimes of family violence. It remains in effect for as long as the court orders until otherwise modified or revoked. The order may prohibit the person from:

Note that there are many actions that may constitute a violation. These include means of communication such as texting, posting on Facebook, and messages sent via third parties.

If you have been charged with violating a protective or restraining order in connection with a domestic violence case, it may be possible to modify or dissolve the order against you. You need an experienced Stamford criminal defense attorney to fight the charges and protect your interests in court. Contact the Law Offices of Daniel P. Weiner today for a free consultation.