What Criminal Penalties Can I Face for Shoplifting in Connecticut?

Posted on February 15, 2021 in Theft and Property Crimes 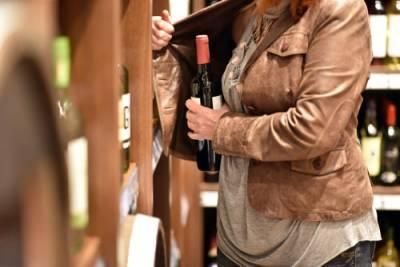 Taking something from a store without paying for it is a crime. However, shoplifting is shockingly common. Some studies report that as many as one in 11 people have stolen merchandise from a retail store at least once in their lives. Many people think that shoplifting cannot result in severe criminal penalties. They assume that the act will only get them a slap on the wrist. In reality, shoplifting can lead to considerable consequences, including jail time.

Is Shoplifting a Misdemeanor or Felony in Connecticut?

In Connecticut, shoplifting is one of several offenses categorized as larceny, meaning the wrongful appropriation of property with the intent to deprive the owner of it. The severity of a larceny charge is determined by the value of the goods allegedly stolen. According to Connecticut law:

In some cases, theft of low-value goods may still be charged as a felony. If the alleged offender is a “persistent larceny offender” who has committed misdemeanor larceny two times in the past, the offender may be charged with a Class D felony and sentenced to up to five years in prison. It is also a misdemeanor crime in Connecticut to possess a shoplifting device, such as a “booster bag” designed to thwart antitheft sensors.

If you have been accused of shoplifting, do not take these charges lightly. You could face significant fines, a permanent criminal record, and even jail time. At the Law Offices of Daniel P. Weiner, our Stamford, CT criminal defense attorney can help you defend yourself against shoplifting charges. Contact us today at 203-348-5846 for a free, confidential case review.