The Gray Area of Statutory Rape 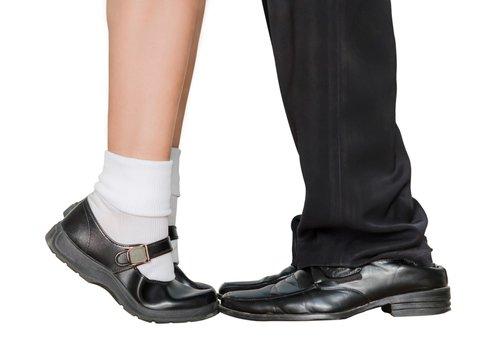 Sex crimes are pretty black and white when it comes down to it. Yet there are some cases in which the crime—and the punishment—can fall into a rather gray area, and statutory rape is among these. Somewhat surprisingly, most states do not refer specifically to statutory rape, but instead designate such a crime as sexual assault or sexual abuse. Assault and abuse are blanket terms used to designate or identify such prohibited activity. Regardless of semantics, statutory rape is a sexual crime against a person who is not of age, based on the premise that until a person reaches a certain age, sexual contact with that person is illegal, regardless of consent. In most states, including Connecticut, the age of legal consent is 16 years old.

The murky legal consequences of statutory rape have to do with gender differences, according to Salon. In some cases, a female offender will be given a far less punishment than a male offender. Some psychologists believe that this is because of a sexist culture in which a female could not be seen to harm a young man’s sexuality, though a young man could certainly harm a girl’s.

If you or someone you know has been accused of statutory rape, the most important step is to seek legal counsel. Do not go through it alone. Contact an experienced Fairfield County criminal defense attorney today.