Will I Go to Jail For a Car Accident That Caused Injury or Death? 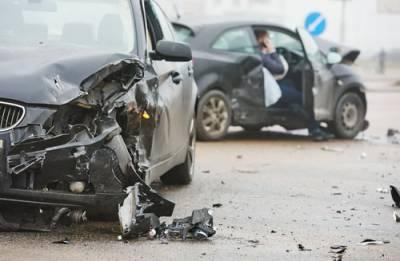 The moments immediately following a major car accident are often a blur of adrenaline-induced panic. After realizing that a serious accident has occurred, a driver may check on the other individuals involved in the accident only to find that another person has been seriously injured or killed. If you cause an accident in which a vehicle occupant, cyclist, or pedestrian is hurt or killed, do you go to jail? In a situation like this, the first thing you should do is speak with a skilled attorney. You could be facing charges for assault with a motor vehicle or vehicular homicide.

Connecticut Laws Regarding Negligent Homicide with a Motor Vehicle

Car accidents happen for almost countless reasons. Sometimes, a driver is simply not paying close enough attention to the road. Other times, the driver is impaired by drugs or alcohol. The term negligence means carelessness or recklessness. If a driver acts with negligence, meaning he or she fails to act as a reasonably prudent person would act in a similar situation, and causes an accident in which someone dies, he or she may be charged with negligent homicide with a motor vehicle. This offense is also referred to as vehicular homicide. If you are convicted of negligent homicide with a motor vehicle in Connecticut, you face up to six months in jail.

Driving Under the Influence and Causing Severe Injury or Death

If a driver is intoxicated at the time of a fatal or injury-causing accident, the penalties are especially severe. In Connecticut, a driver may be charged with “assault in the second degree with a motor vehicle” if:

Posted on February 08, 2021 in Driving Under the Influence 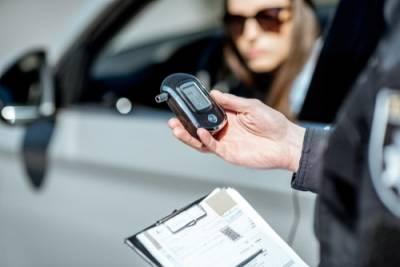 In Connecticut, when a law enforcement officer pulls a driver over with reasonable suspicion of driving under the influence of alcohol (DUI), they will often ask the driver to take a chemical alcohol test such as a breathalyzer. If the driver’s blood alcohol content (BAC) is 0.08 or more (or 0.02 percent or more for an underage driver) he or she will be arrested and charged with DUI. If you or a loved one was recently arrested under these circumstances, you may wonder if it is possible that the breathalyzer results were inaccurate.

How Does a Breath Alcohol Test Work?

Breathalyzers are carefully designed and calibrated to be as accurate as possible. However, it is possible for a preliminary alcohol screening device or evidential breath test device to display an inaccurate BAC. Errors may be caused by: 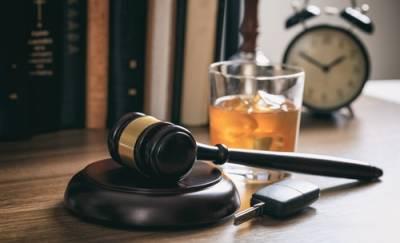 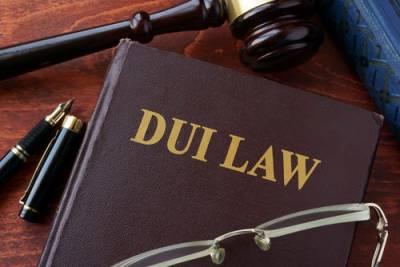 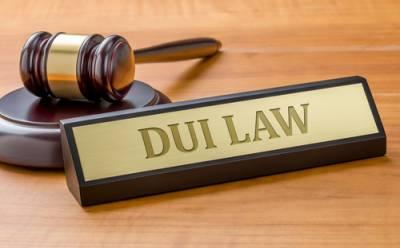 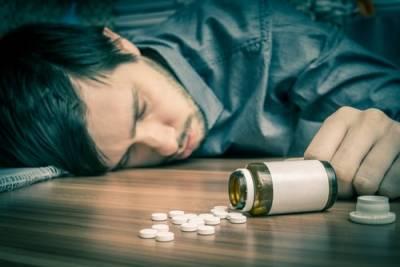 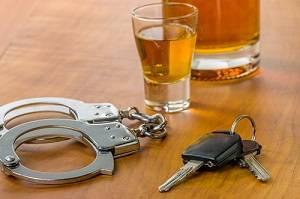 When Homecoming Revelry Results in a Connecticut DUI Charge

Posted on October 24, 2017 in Driving Under the Influence 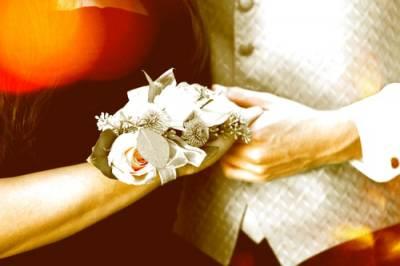 Many universities recently celebrated homecoming. Homecoming is a time of year when current university students celebrate the joys of campus life in autumn, that fairest of seasons, and when alumni return to their alma mater to relive glory days, reconnect with friends and former classmates, don school colors, and root for the home team. Tailgating for fall Saturday football games is already a rowdy affair, with revelers often grilling food and enjoying alcoholic beverages before noon. When combined with homecoming celebrations, tailgating can become downright raucous, with alumni consuming alcohol at increased rates.

It’s one thing if you’re a current student and can walk back from the stadium to your dorm or apartment. When you’re no longer a resident of the college town in which you’re celebrating Homecoming, post-tailgating travel involving a vehicle can be problematic. It’s no surprise that a DUI or DWI charge can result during or after Homecoming festivities. If your homecoming return has been soured with a DUI or DWI charge, an experienced Stamford DUI defense attorney will work to protect your legal rights.