Connecticut, along with the rest of the United States, is in the midst of an opioid crisis. Opioids, the group of drugs that includes heroin and prescription painkillers such as fentanyl, oxycontin, and oxycodone, have killed tens of thousands of Americans – more people, in fact, than died in the Vietnam War.

Since 2010, Connecticut has seen an increase in accidental death involving drugs, including opioids. Faced with such a scourge, state and federal law enforcement are tasked with fighting the possession, use, and distribution of these dangerous and all too often deadly drugs. If you have been charged with an opioid-related drug offense, you will face serious consequences if convicted. For your legal rights and your future, it is imperative that you task an experienced Fairfield County criminal defense attorney with your legal defense.

Opioid Possession is Punishable by Jail Time and Fines in Connecticut 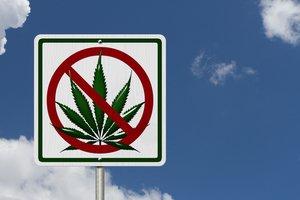 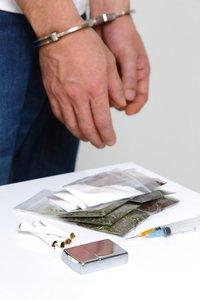