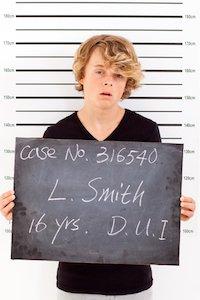 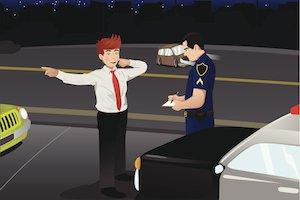 Do I Have To Take a DUI Alcohol Test? 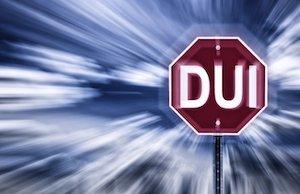 If you are pulled over and accused of DUI in Connecticut, you should know the state’s implied consent law. The law mandates that you consent to a urine, blood, or breath test if you have been arrested for a DUI. If the officer arresting you has probable cause, then you give your consent to having this test done.

The officer chooses which test is to be done, but it must be given within two hours of when you were actually driving a vehicle. Without penalty, you can refuse the blood test if you wish, meaning that the officer can choose from one of the remaining test. The officer must also inform you of your constitutional rights when you are arrested and explain that your license may be suspended if you refuse to take a test.

If you refuse to take the test, that information can be used against you in court. An officer doesn’t have the responsibility to explain that you can contact your attorney prior to taking a test, which you might want to consider doing so that you are aware of all your rights at that time.

The Consequences of a DUI Conviction 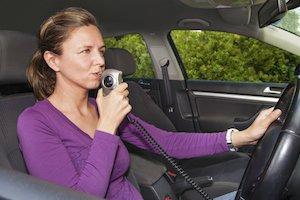 There are serious repercussions for those convicted of a DUI in Connecticut. Fines may include prison terms, fines, and license suspensions. Under state law, offenders aged 21 or older will have a minimum license suspension of 45 days. If you have been charged with driving under the influence, you need to contact an attorney as soon as possible.

If you have been convicted of a DUI for the third time, the DMV is required to revoke your license. A driver might be eligible to get his or her license restored after a period of a few years, but this agreement requires compliance with lifelong interlock device driving.